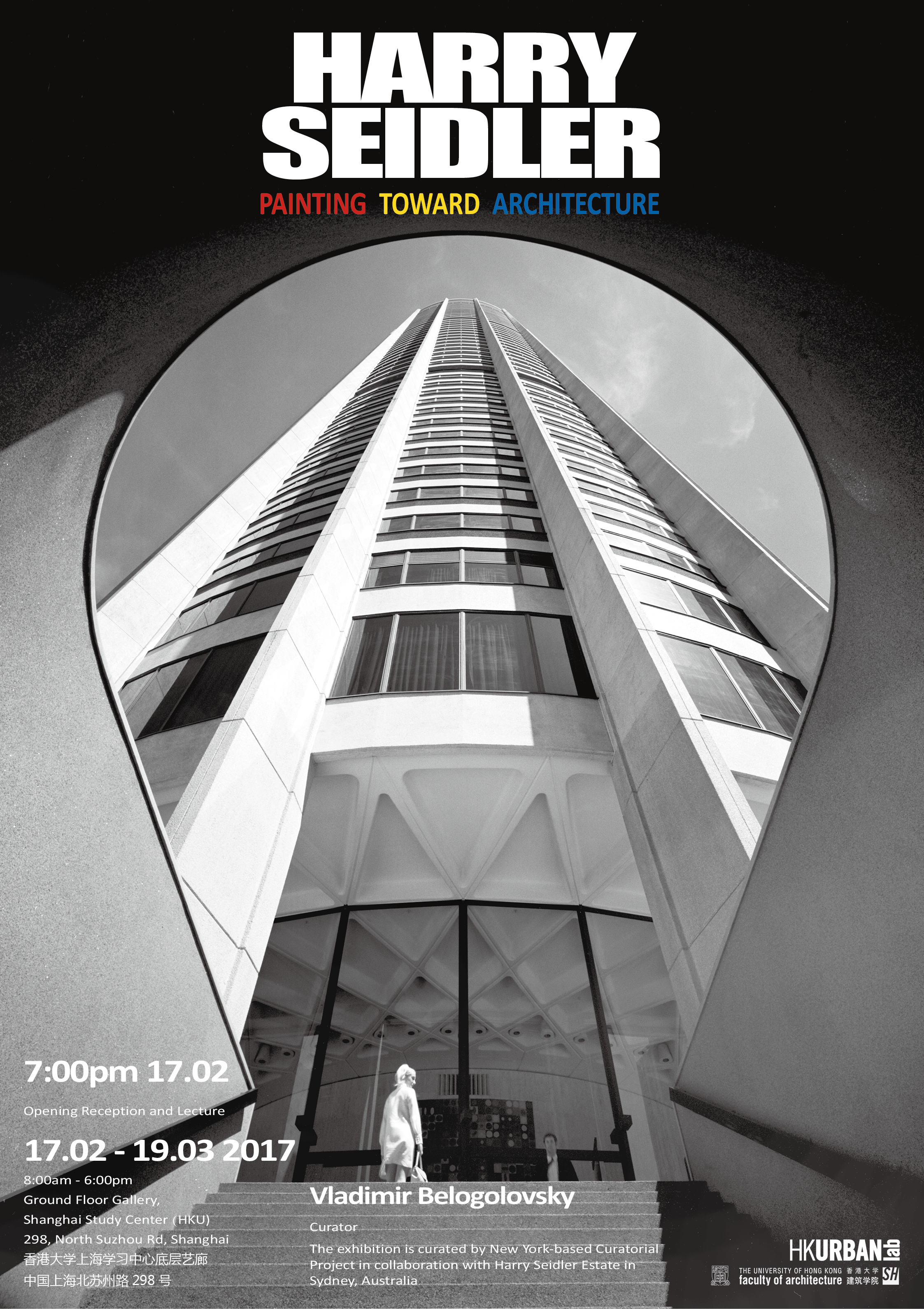 Surprise and Delight—these are the two keyfeelings that strike anyone who experiences Seidler’s architecture, no matterhow familiar one might be with his work. His forms are never illogical, yet they arealways remarkable and beautiful, so much more so as they are achieved throughthe economy of means. The architect’s houses and towers are thoroughlyreferential in their sources of inspiration and yet they are unmistakablySeidleresque. Above all, Seidler’s architecture has become an integral part ofthe Australian identity.

Harry Seidler (1923, Vienna–2006, Sydney) was the first architect to fully express Modernist and Bauhaus principles in Australia by building his first project for his parents, the Rose Seidler House (1950) in Wahroonga, a Sydney suburb. All his life he was, in his own words, “the torchbearer of Modern architecture” and a sincere missionary for the cause of Modernism and its ideal, to make the world a better place. A constellation of Seidler’s emblematic towers in central Sydney, including 50-story Australia Square (1967), 60-story MLC Centre (1975), and 44-story Grosvenor Place (1988), asserts powerful visual continuity and constitutes a rare urban ensemble of a grand vision by a single master. Seidler’s most iconic works outside of Australia include Australian Embassy in Paris (1977), Hong Kong Club in Hong Kong (1984), and Wohnpark Neue Donau in Vienna (2001).