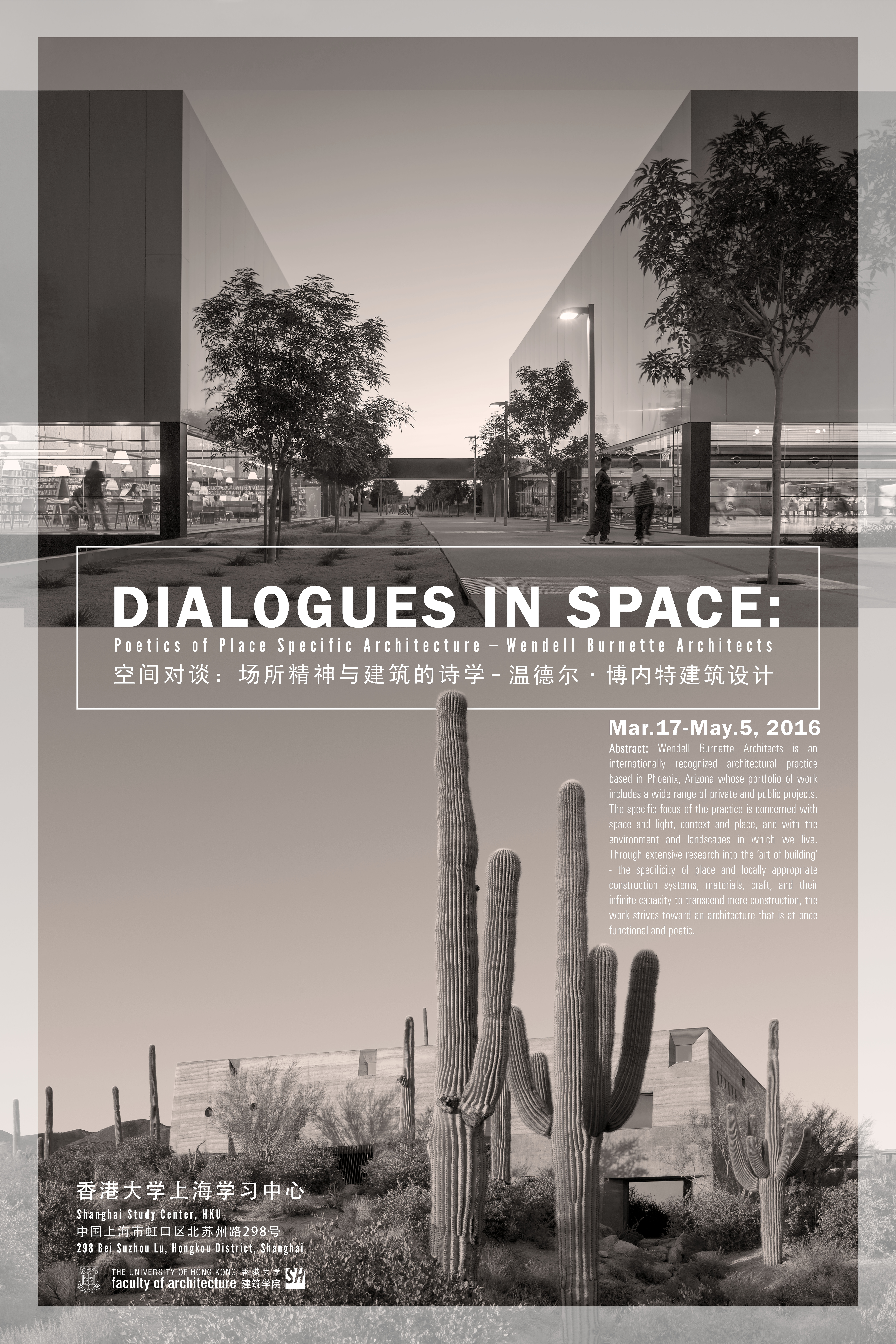 Wendell Burnette Architects is an internationally recognized architectural practice based in Phoenix, Arizona whose portfolio of work includes a wide range of private and public projects. The specific focus of the practice is concerned with space and light, context and place, and with the environment and landscapes in which we live. Through extensive research into the ‘art of building’ – the specificity of place and locally appropriate construction systems, materials, craft, and their infinite capacity to transcend mere construction, the work strives toward an architecture that is at once functional and poetic.

Most recently, his first full-length monograph Dialogues in Space by Oscar Riera Ojeda Publishers was released worldwide. The title of this book hints at how he thinks about architecture and the process he engages in its making. As someone from the American South he appreciated a well-crafted, well-told story as an important artifact of human experience. Naturally, he began to always imagine architecture as a constructed conversation, an inhabited story of sorts that eventually evolves into a continuous spatial dialogue between people, things, and time. 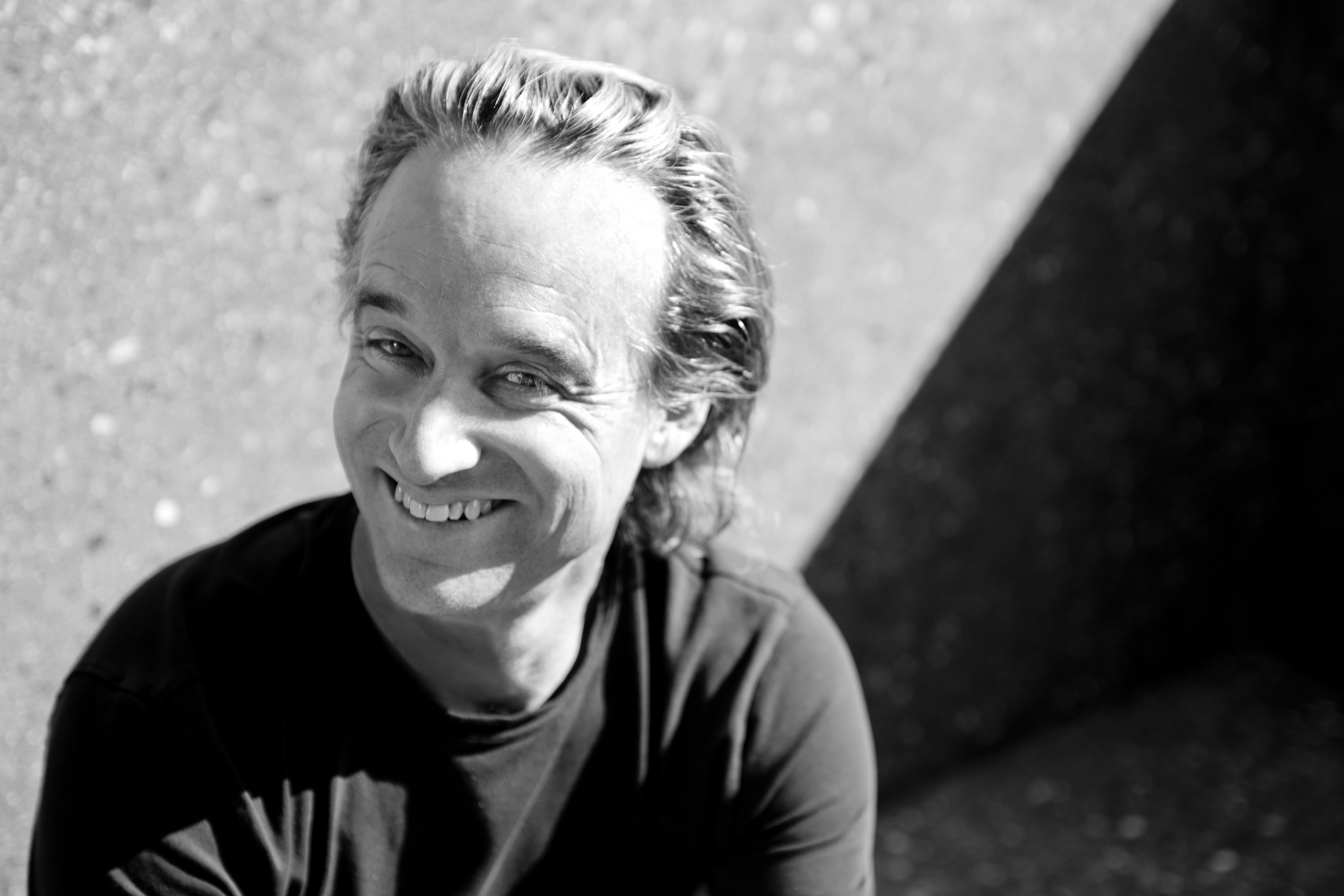 Wendell Burnette is a self-taught architect with an internationally recognized body of work. His architectural practice based in Phoenix and is engaged in a wide range of private and public projects. Burnette’s work is concerned with space, light, context and community. He is a native of Nashville who discovered the southwest desert as an apprentice at Frank Lloyd Wright’s Taliesin West. His eleven-year association with the studio of Will Bruder culminated in six-year design collaboration on the Phoenix Central Library. He is a Professor of Practice at Arizona State University and lectures widely in the United States and abroad. His projects include residences located locally and nationally, the Palo Verde Library / Maryvale Community Center and the much acclaimed Amangiri Resort in southern Utah, as well as current work in China, Canada, Israel, Saudi Arabia and the UAE. The work of Wendell Burnette has been published in more than 200 publications worldwide and has earned numerous distinctions for Design Excellence, including a 1990 Young Architects Award from PA magazine, a 1999 “Emerging Voices Award” from the Architectural League of New York, three “Record House” awards from Architectural Record magazine, over 10 AIA Arizona and AIA Western Mountain Region design awards, as well as one National AIA award and one National AIA / ALA Design Award for the Palo Verde Library / Maryvale Community Center. In 2009, Burnette received the Academy Award in Architecture from the American Academy of Arts and Letters in New York City recognizing an American Architect whose work is characterized by a strong personal direction, which was accompanied by an exhibition at the Academy in the same year. Most recently, his first full-length monograph Dialogues in Space by Oscar Riera Ojeda Publishers was released worldwide. His design philosophy is grounded in listening and distilling the essence of a project to create highly specific architecture that is at once functional and poetic.