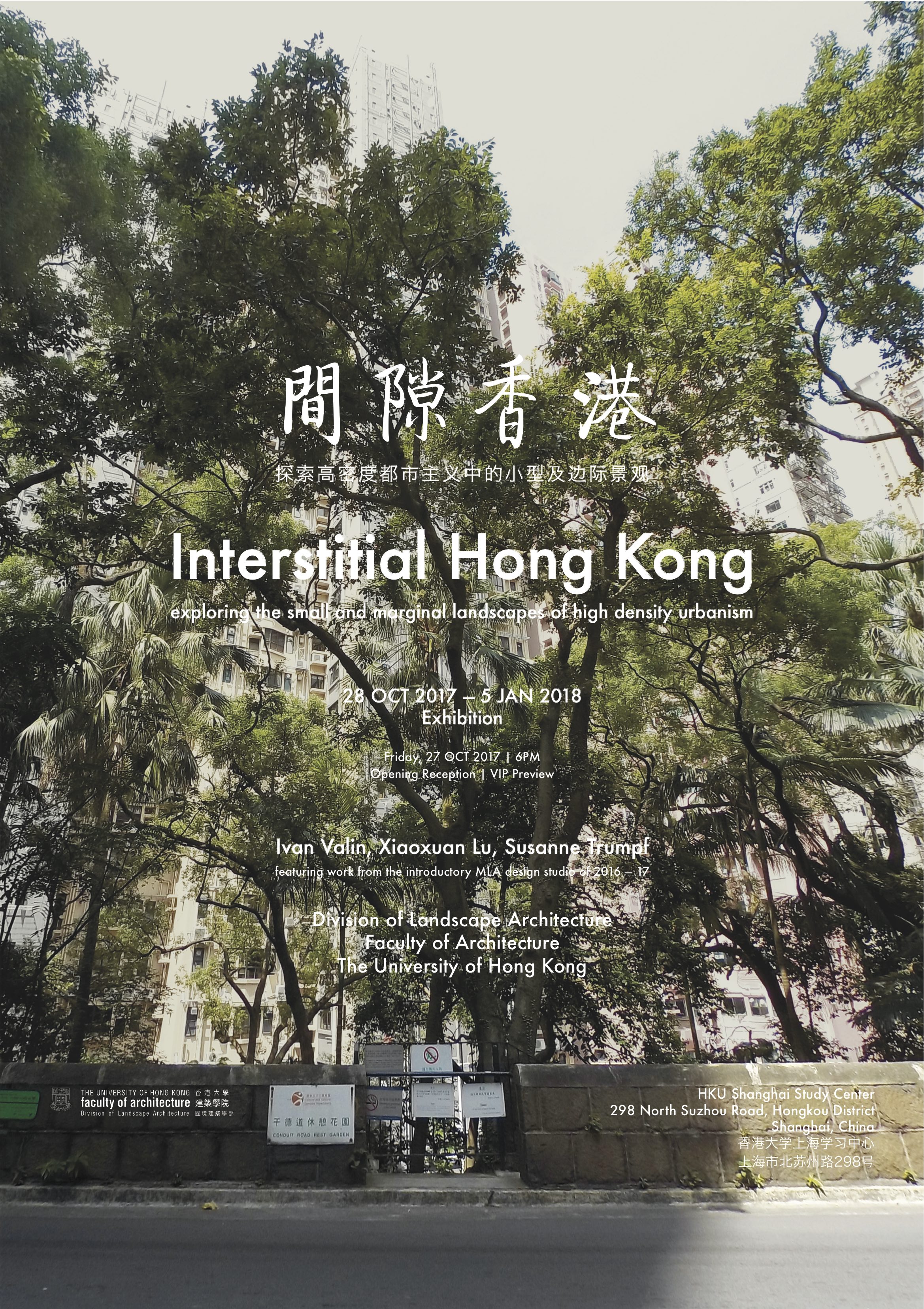 In Hong Kong, a tightly-controlled supply of land and large demand for its use sustain some of the highest land values in the world and drive a notoriously dense form of urbanism. At a granular level, however, density, land-value, and use are unevenly absorbed into the planning and development of the city. In the not-quite-meeting edges of introverted residential complexes, tethered to the unbuildable spaces of flyovers and on-ramps, clinging to steep hillsides and in the odd lots traded by planners and developers as they aggregate density, a counterpart urban form emerges: one of the in-between spaces, one revealing gaps and discontinuities in the urban fabric of the city. Studies about Hong Kong’s urban public space often contort definitions of publicness and openness to include the ambiguous, the informal, the hybrid, the quazi-, the fleeting, or the accidental. Hyperbole and phenomena notwithstanding, it is possible to see much of the city’s public realm as the straightforward spatial consequence of three circumstances of Hong Kong: its geology, its political economy, and its material ecology.

Interstitial Hong Kong reveals the exceptional opportunities within the city’s in-between spaces through an exhibit of two episodes drawn from research and student work in the foundation studio of the Master of Landscape Architecture program in HKU’s Division of Landscape Architecture. The two exhibits, ‘From Miniature to Synchronizer’ and ‘From Border to Mediator’, develop a critical spatial analysis of the city’s landscapes by collecting and communicating the organizational attributes of its public spaces, ultimately developing a spatial morphology through a process of formal transformation.

Susanne Trumpf
Susanne Trumpf is an architect and designer based in Hong Kong. She establishes indialogue, a platform for collaborative design and research focused on conversations, experimentations and questions on architecture and urban strategies. She is currently teaching at the University of Hong Kong (Landscape Architecture), was a guest lecturer and research associate at the PolyU School of Design and taught the Architectural Association Visiting School Hong Kong. She has practiced in several architecture and design studios in Berlin and Hong Kong for over seven years. Susanne graduated from TU Berlin, Germany (BArch) and TU Delft, Netherlands (MArch). Her master thesis received an honorable mention and was nominated for the Archiprix in 2012.